The intercommunity in the country of Tronçais has its origin in the desire of local elected officials to develop tourism with the creation, in 1967, of a union of municipalities for the tourism development of the forest of Tronçais and its region (SIAT), a union that carried out, in 1969, the campsite of the Scots.

Aware of the lack of resources, elected officials are pushing for the creation of a structure with a larger scope. For example, the Mixed Tourism Planning Union was established on March 24, 1971. It includes the General Council of the Allier, the National Forestry Office, the Chamber of Commerce and Industry of Montluçon Gannat and SIAT.

From the 1980s on, SIAT expanded its scope of intervention to broader economic development. It was replaced by the community of municipalities in the country of Tronçais in 1999. 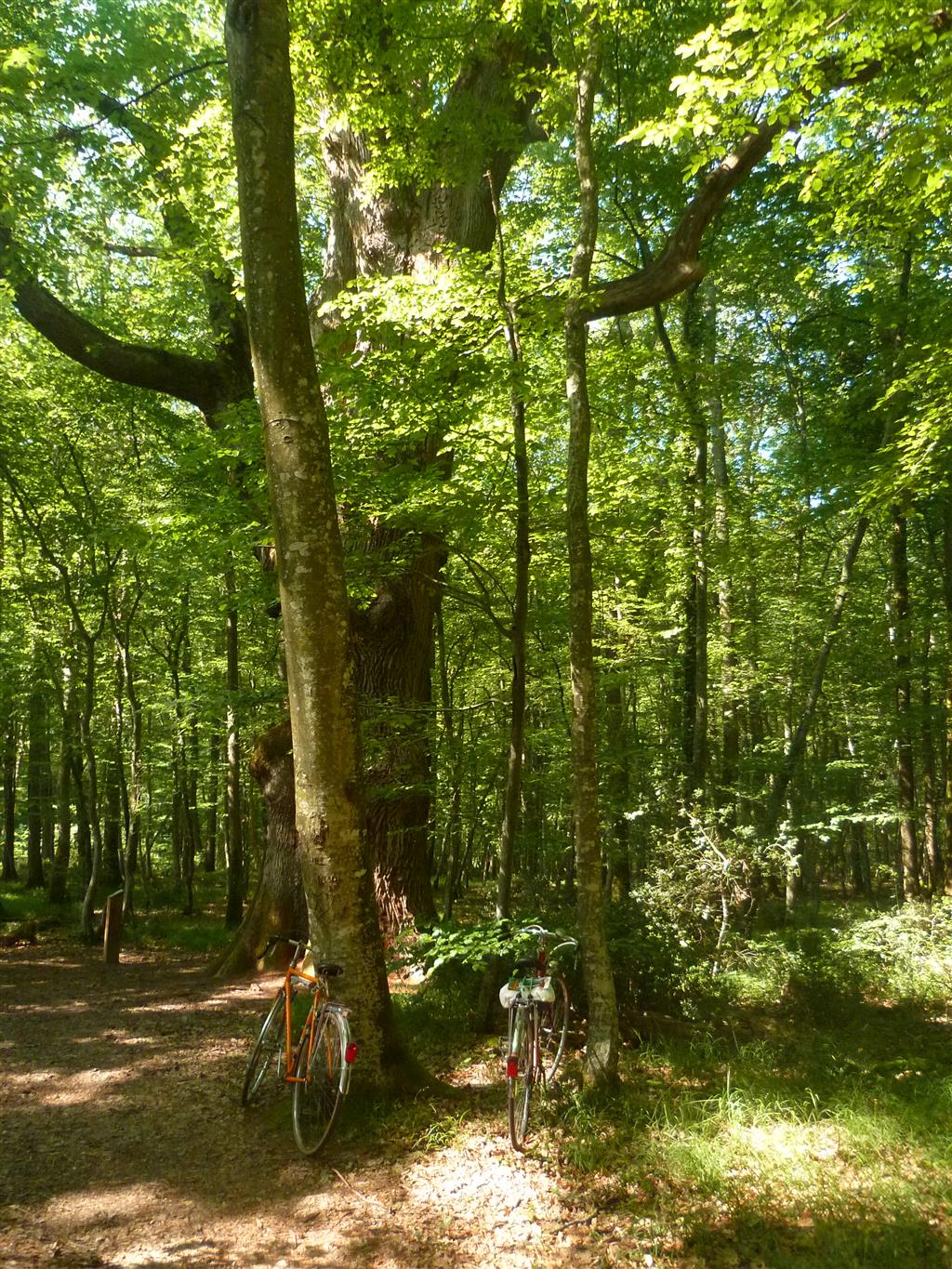 Why did you create the community of communes?

Therefore, the community of communes must be analysed as the result of a willingness of the municipalities to engage in inter-communal cooperation. The explanatory causes for the creation of a community of communes can be summarized as follows (without any hierarchy between these causalities):

Willingness to engage in land-use planning

(subject to the following reservations)

upper-tier local authorities have been streamlining grants to municipalities for many years. This is the result of their financial constraints. These communities are increasingly focusing on the inter-communal level.

What can a municipality gain from this?

In absolute terms, a municipality has nothing to gain from a community of municipalities from a financial point of view.

With the notable exception of the fact that the resumption of powers, as long as they were exercised for all or part by the municipalities, leads to the fact that the community of communes alone bears the burden of changing the cost of skills.